The application fee is viewed as part of your tuition fee and will be deducted from your final payment.

If your application is accepted but you failed to pay the remaining fee to complete the process, application fee will not be refunded. Our centre clients will be exempted for the application fee.

3. You will be notified by email or phone call once the application form is received.

Students will be admitted in first-come-first-serve basis within the period of application.

4. Successful applicants are required to pay the remaining tuition fee within 5 working days, failed to pay before deadline will be viewed as declining the offer. 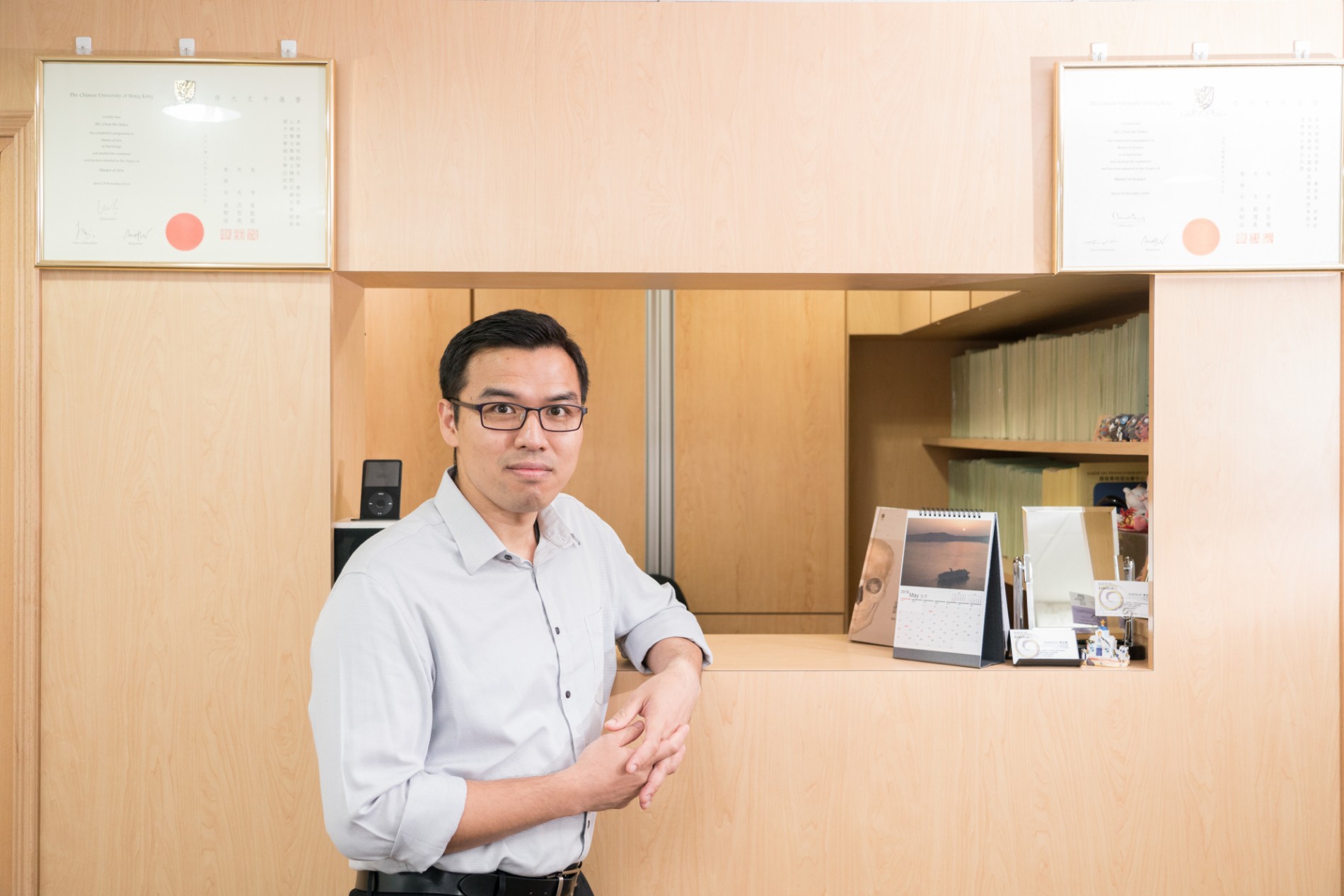 Since 2005, Baker keeps his treatment session in 1 on 1 basis, only one client will be treated at one time. He believes this can bring him good focus on his treatment which will bring better quality therapy to the client and hence better result. He has served client aged between 3 days and 90+ years old. His CST practical experiences has exceeded 18 years, accumulated more than 25000 hours. The case he has done ranged from common orthopedic injury to generalised whole body pain, headache, insomia, nervous tension, stress, psychoemotional problem such as panic attack, depression, bipolar disorder etc, systemic problem such as rhumatoid arthritis, eczema, spondylitis ankylosis etc, after-effects of stroke, cancer etc. Common pediatric problems he treated are autism, learning and language disability, attention deficit, epilepsy, developmental delay, behavior and emotional problems etc. 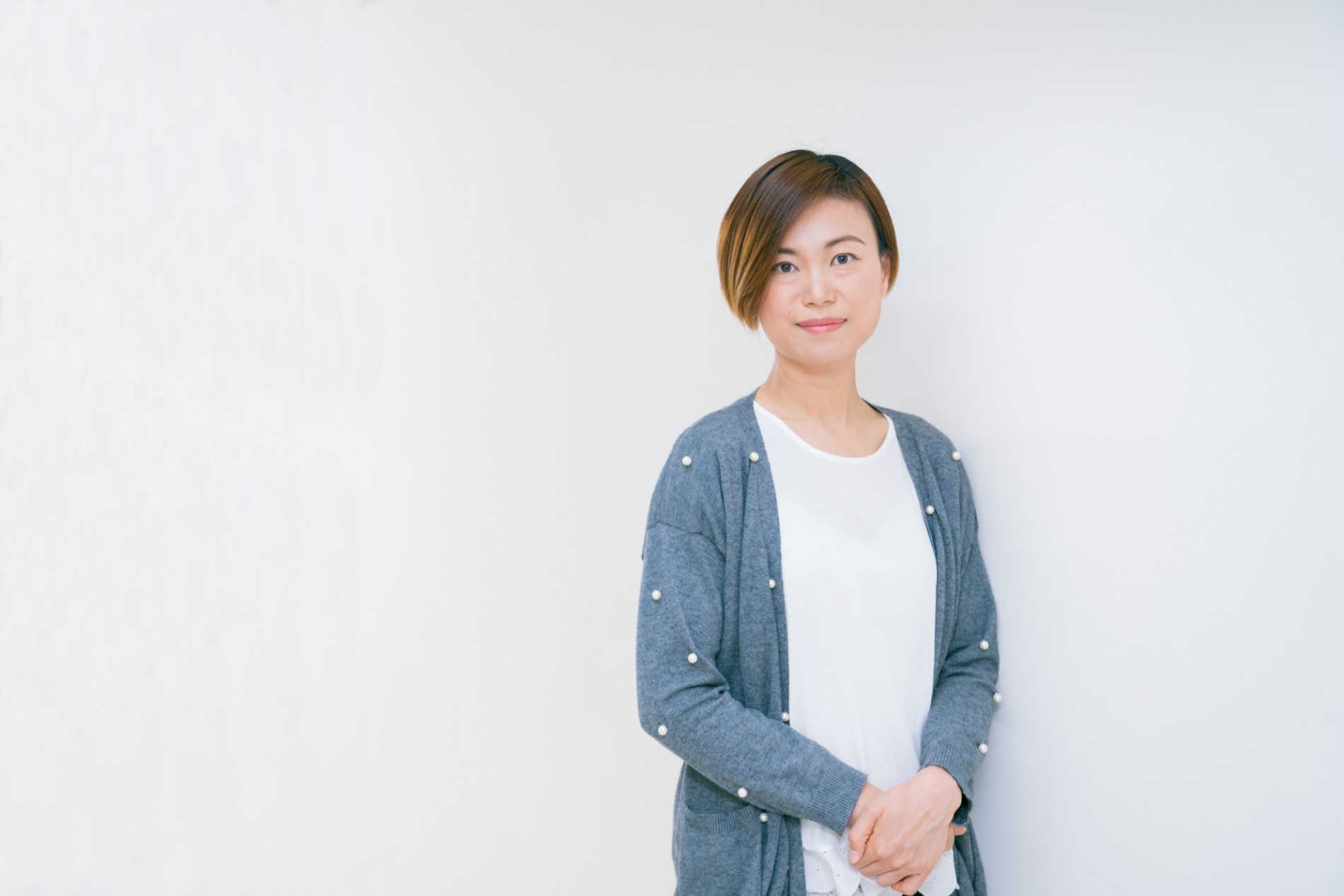